Please note that this was an arranged tasting. 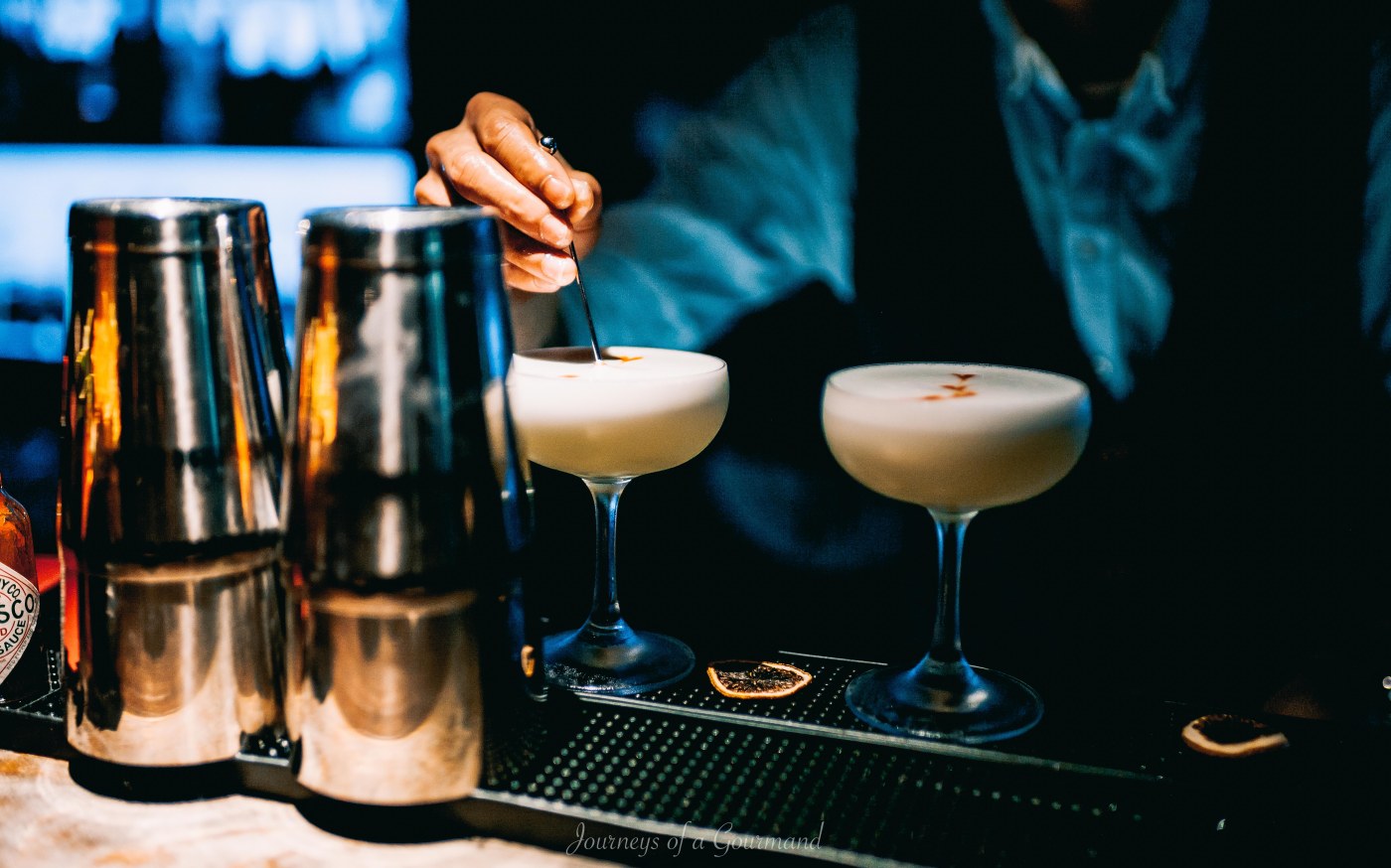 Ceviche is probably the first thing that comes to mind when one thinks of Peruvian cuisine. Colca presents not one, but three stunning renditions. The classic one has chunks of sea bass swimming in a marinade of lime juice and chili that is good enough to drink from a shot glass. (We did.) A split second of naked acidity is quickly ruptured by a lightning bolt of fiery heat, held in reluctant check by the subtle sweetness of corn and sweet potato.

The other two are not precisely ceviches, but tiraditos, a Japanese-inflected cousin that is raw and sauced just before serving, rather than cured in citrus juice. One of them features thin discs of scallops that crunch with fried garlic and pop with chia seeds. The flavors are as subtle as the sea bass ceviche is bold, light and ethereal fragrance of shallots grounded by dots of avocado cream.

The second tiradito sets sweet raw tuna, sliced radish, and diced avocado in a tiger’s milk with a distinctly Asian lilt, touched with just enough sesame oil to insinuate the aroma into every crevice without overwhelming anything else. 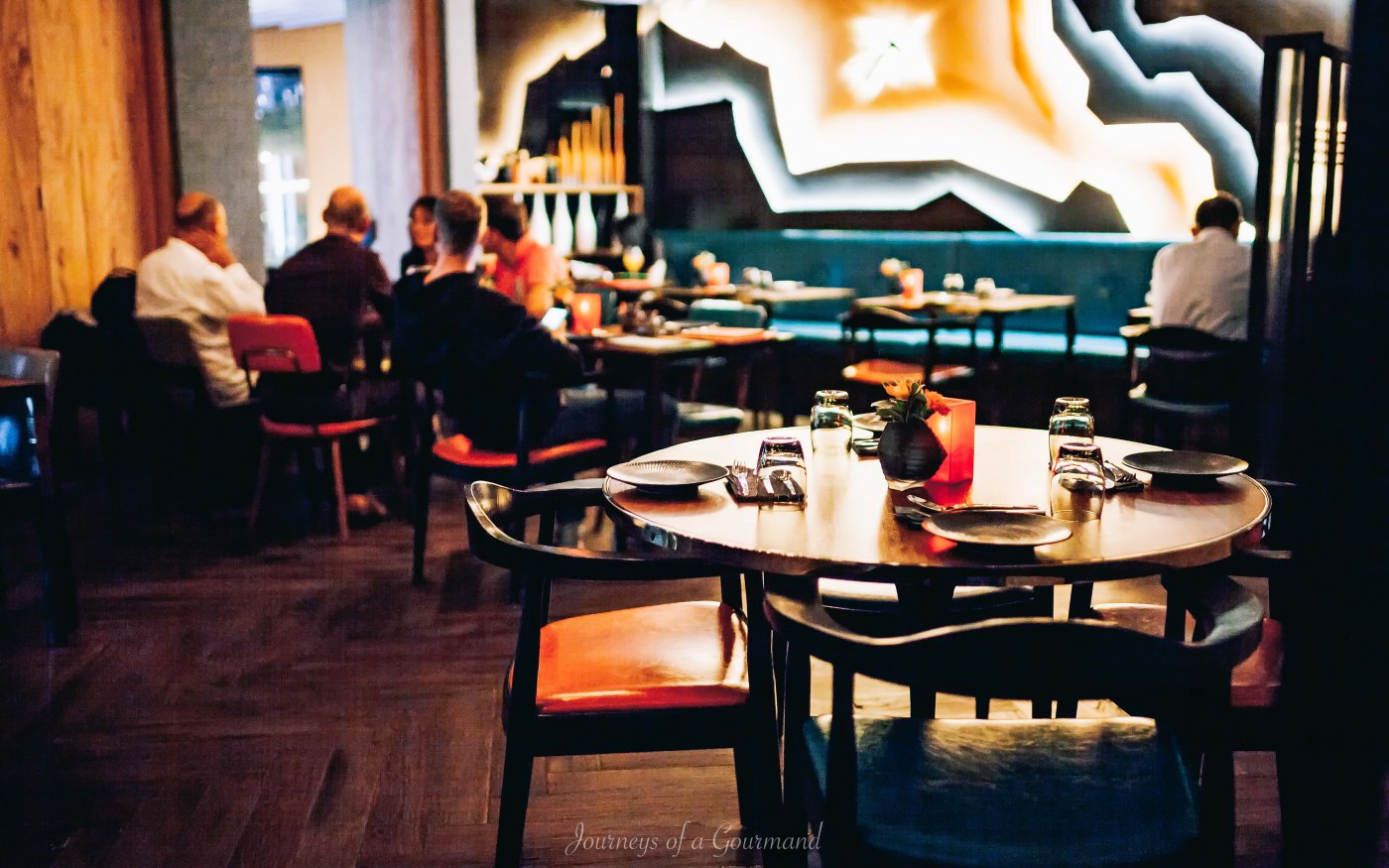 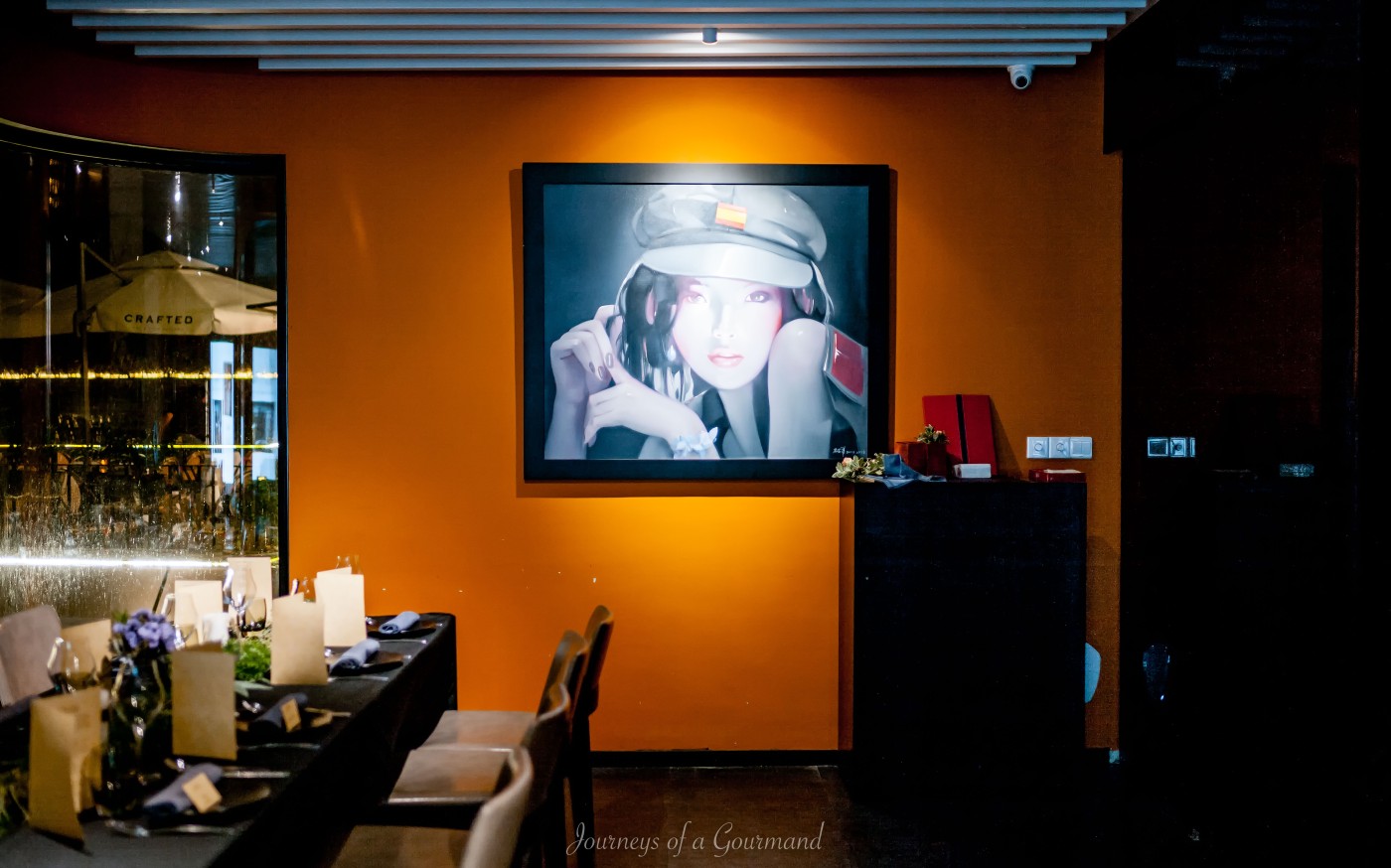 The two chefs share power in the kitchen, bringing equal measures of their respective Peruvian and Spanish roots, and throwing a dash of global viewpoints into the equation. The resulting menu is a free-spirited melange of flavors, but you leave nonetheless with a clear sense of what Peruvian cuisine is about.

One of those impressions is the brisk, bold energy that courses on the plate, evident in the ceviches and tiraditos. Another is the ability to layer flavors and spices with the purposefulness and adeptness of an impressionist master. Causa, the Peruvian take on mashed potato, draws its energy from the tension between a bright olive aioli and a back hit of chili. A few shards of fried yucca planted into the potato turn the dish into a joyous version of chips and dip. If the kitchen could do something about the stubbornly chewy octopus on top, this dish would be a star on the menu.

Tiger prawns are flambéed in Pisco, a Peruvian brandy, for a marvelous depth of flavor. When joined by a hearty “tacu-tacu” cake made with white beans and rice, the dish becomes endlessly comforting. 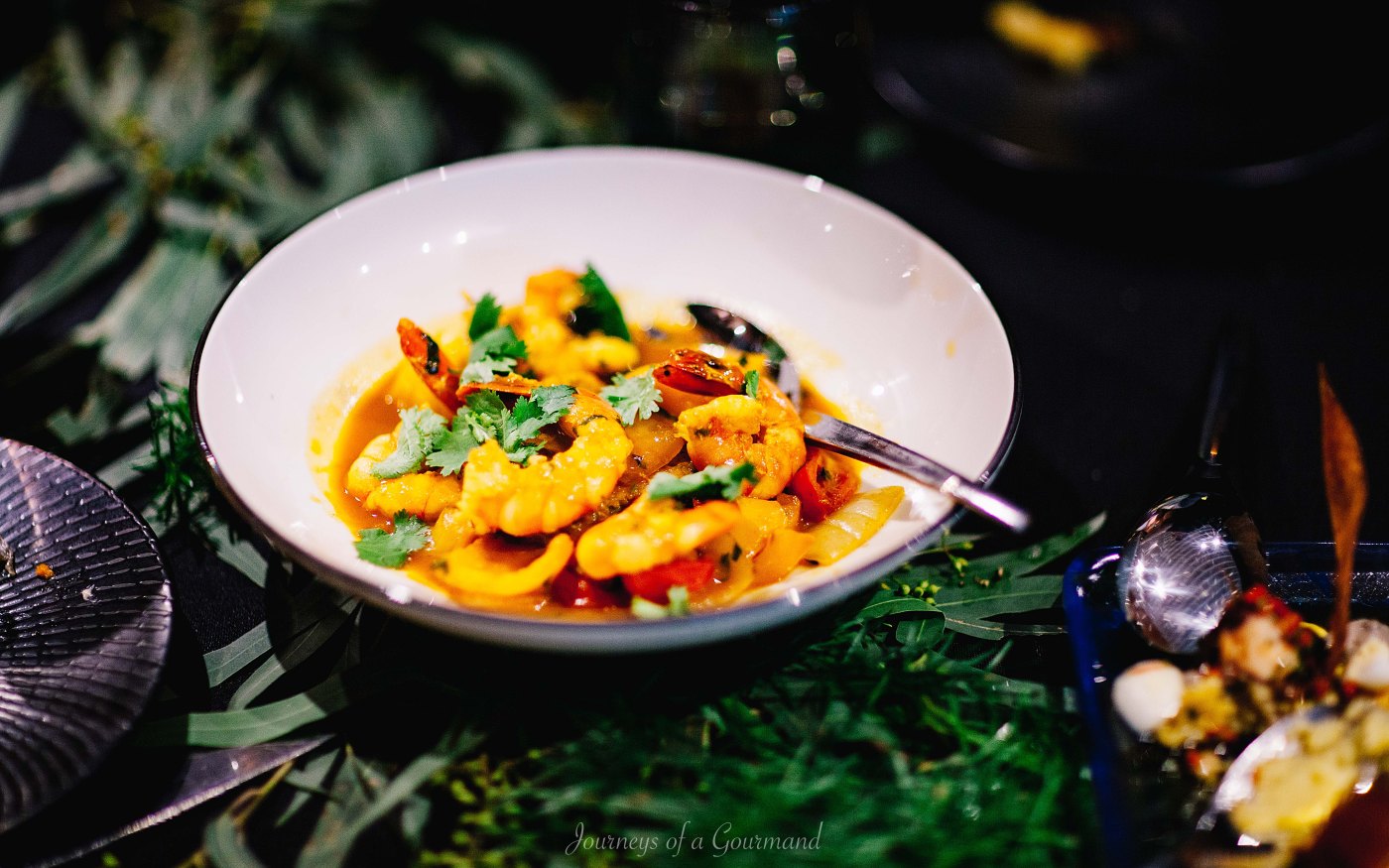 Seafood cau cau, a hearty stew inspired by the Afro-Peruvian tripe cau cau that dates back to the 19th century, is an engaging work of evolving spices, accentuating the sweetness of various seafoods within. The halibut fillet on top is an ideal example of how to cook fish, but I wish I could say the same about the whole roasted halibut that appears in another section of the menu, whose flesh is succulent in parts, dry in others, and in need of seasoning throughout.

The Spanish touch from Mr. Beltran lines much of the menu, but every now and then it makes its way to the surface, like the romesco-crowned chicken croquetas that melt into a mouthful of creamy indulgence. The mushroom and truffle croquetas are equally striking, the fragrant black truffle aioli made all the more prominent by an underpinning of sweetness. 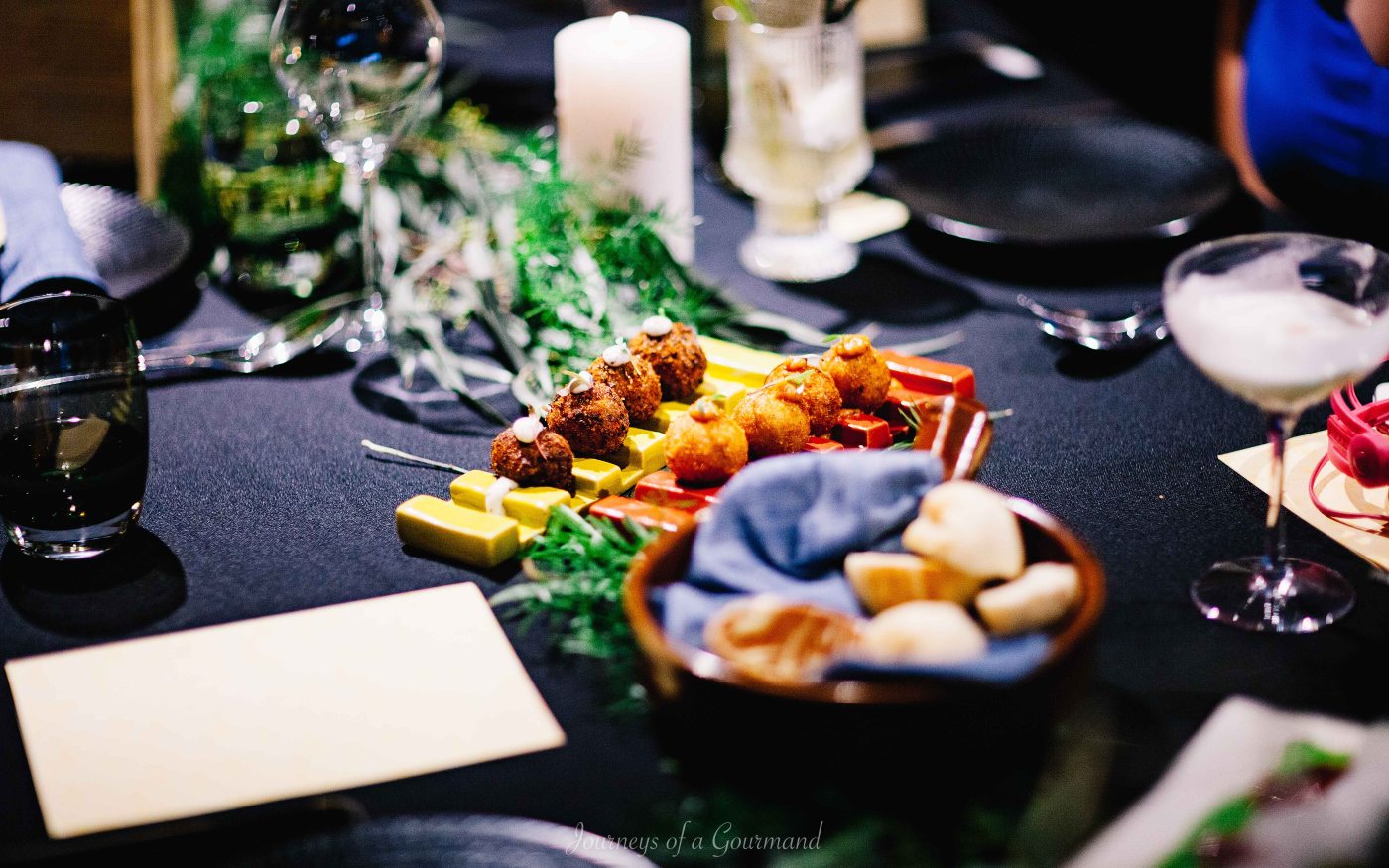 A signature at Colca is Mr. Beltran’s stuffed piquillo peppers. Filled with a creamy brandada mixed with crab and scallop, the little red parcels sit on a green streak of pea purée that perfumes the dish with its earthiness.

The kitchen is equipped with a Josper oven, which the restaurant clearly takes pride in. And the Josper-cooked rib-eye certainly lives up to the hype, showing off the rich fat and flavorsome meat of the high quality cut. The meat is accompanied by potatoes, broccolini, carrots, and three sauces including a vibrant chimichurri and a fiery chili sauce. The yellow sauce is more soft-spoken, its creamy smoothness underscoring the decadence of the steak.

Few desserts can compete with the dense, smooth loveliness that is Mr. Vargas’ flan, made famous at his other restaurant Azul, but Colca’s new chocolate mousse comes close. The amalgam of Peruvian cacao, milk ice cream, and dulce de leche sauce is wonderfully balanced and lighter than one might expect.

The vibrantly colored plate named “La Pasion” probably needs just a few more morsels of chiffon cake to round out the sharpness of raspberry and passion fruit, but that didn’t stop us from scrapping the plate clean. 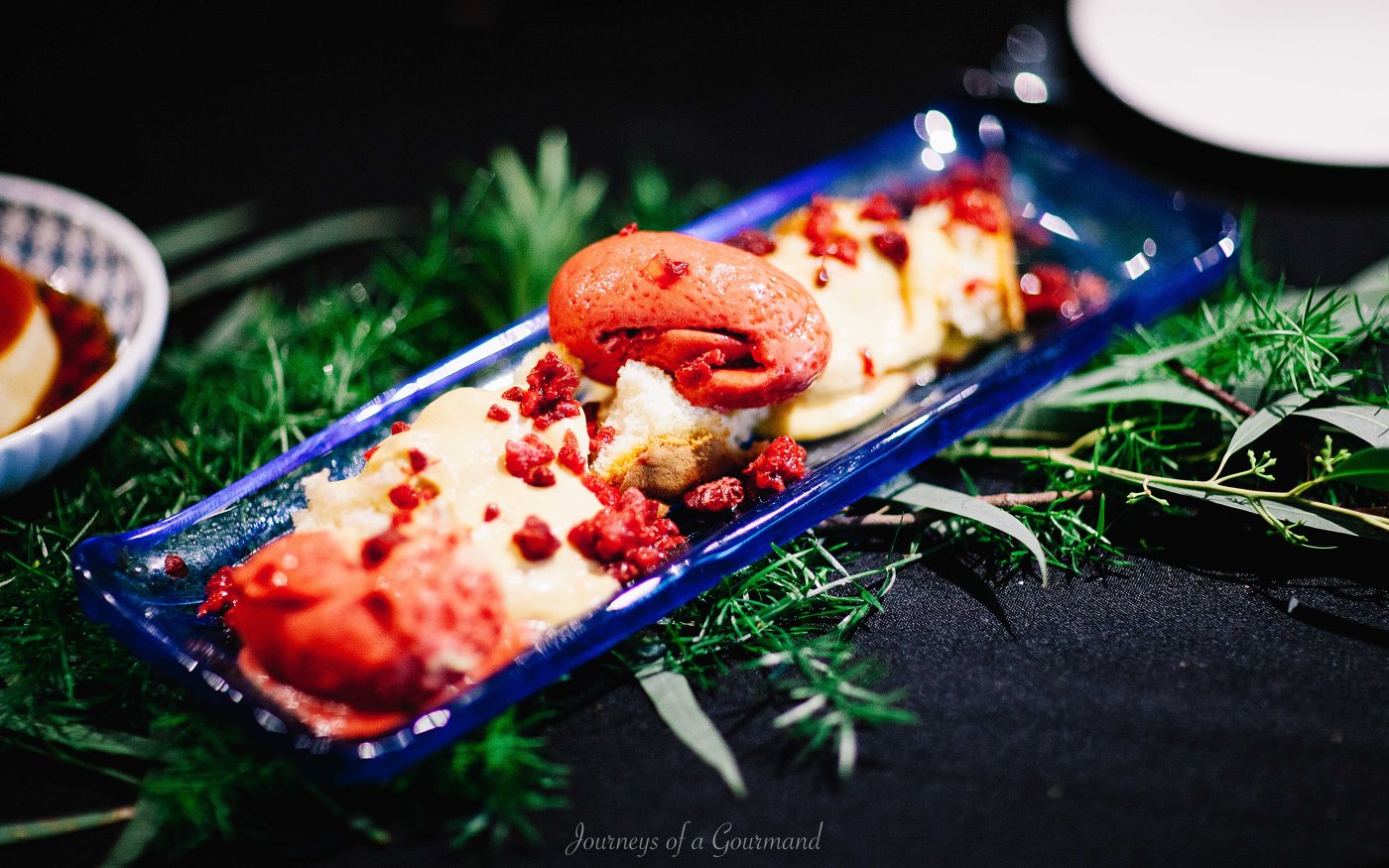 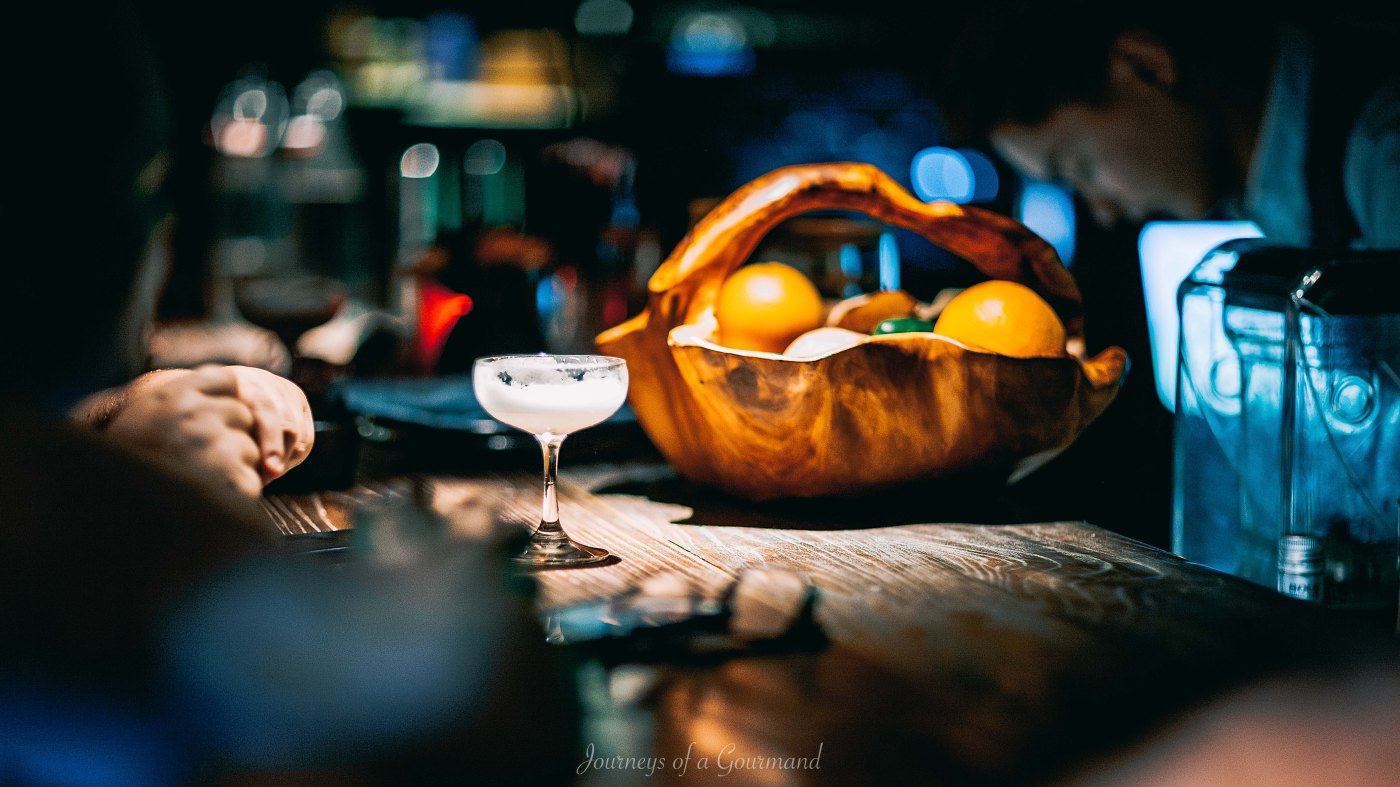